User experience (UX) remains the most important priority for any enterprise solution. This is why any web or app developer while starting with the idea of an app project first… 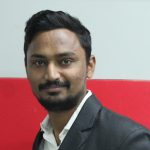 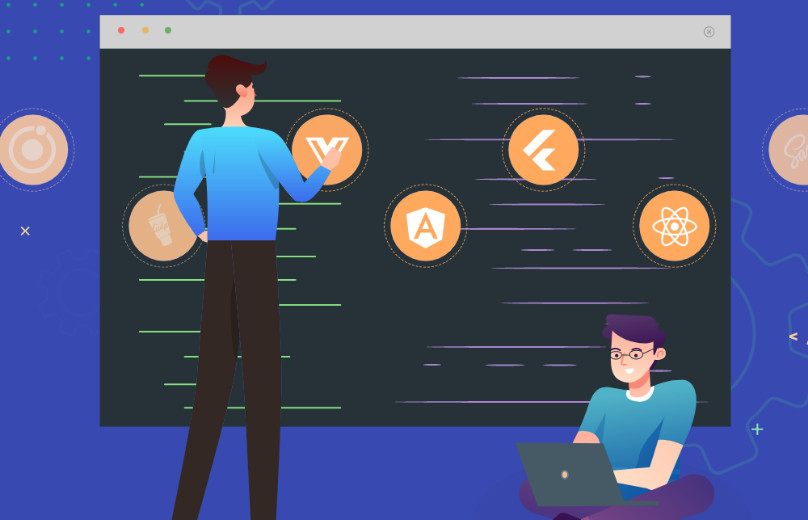 User experience (UX) remains the most important priority for any enterprise solution. This is why any web or app developer while starting with the idea of an app project first needs to plan for ease of use, simplicity, faster loading time and effortless navigation and accessibility.

Almost all leading apps offer user experiences that clearly became part of their popular brand. So, delivering a great user experience actually means serious business and one needs to plan for the technology stack and resources accordingly. Well, the right mobile app development company will always suggest you the ideal choice of frontend technology to leverage the maximum benefit of user experience.

What are the best frontend frameworks and technologies that can guarantee the most sophisticated user experience? Well, here we are with our picks.

Established by Google, Flutter comes as an open-source and cross-platform toolkit for frontend development. It provides developers pretty much everything to build responsive and beautiful user interfaces. Flutter is developed using Dart language which made it even more popular among developers because of the expressive and simple syntax. Flutter with its component-based cross platform development approach is particularly suitable for ambitious and small budget app projects.

Let’s have a brief look at the pros and cons of Flutter:

Why To Choose Flutter?

React is regarded as one of the leading JavaScript frameworks with exceptional component-based architecture and modular development approaches. Created and maintained by Facebook React as an open-source development framework easily stands out from the rest because of several unique features and capabilities. The virtual Document Object Model (DOM) of React helps developers to build feature-rich apps with great scalability and an array of advanced features.

Here we go explaining the pros and cons of React:

Why To Choose React?

React is ideal for high-quality single-page applications with custom UI and flexible features because of its modular development approach. When you have to build a performance savvy cross-platform app at a faster pace and within a stringent budget the reusable components of React can just make the job easier.

Angular is probably the most evolved front-end development framework and the only technology combining the power of both JavaScript and TypeScript programming languages. Unlike React, Angular provides developers two-way data binding feature helping in real-time syncing of the app model and the app view. Angular over the years has been used across a multitude of big-budget enterprise projects including that of Forbes, BMW, Xbox, and many others.

Here we are going to take a brief look at the pros and cons of Angular:

Why To Choose Angular?

Angular because of its dynamic features and capabilities is right for both multifaceted enterprise app projects and browser dependent web apps. Any app needing real time data syncing will find Angular appropriate because of its two-way data binding capability.

VueJS has been a new entrant in the frontend development scenario and it gained quick popularity thanks to the simple, low-footprint and straightforward development approach. It comes with a very small APK size and offers pretty much everything to reduce the complexities of other frameworks. It actually brings together the best of both Angular and React such as the virtual DOM typical of React and the 2-way data binding common to Angular. On top of all of these, VueJS also offers a component-based modular architecture to help with cross-platform development using the same codebase.

Let’s take a look at the pros and cons of Vue:

Why To Choose VueJS?

Vuejs is increasingly getting popular for flexible, scalable and user-focused front-end design and development. The most acclaimed thing about this framework is that it allows customization from scratch while still allowing developers to use reusable components for faster development.

In the space of frontend development, these technologies as of now remain the leading choices for most successful app projects. If you are undecided about making the right choice for your app frontend, just give this post a read to know the projects suitable for each of these frameworks.

We hope that these top 4 front-end development technology provide you with new perspectives on new technologies and how they might assist you, your project.