How to Easily Migrate Your Existing Mobile App to Flutter 2.0+

Since Flutter is ruling in the app development plan, most people are constantly debating whether they need to develop another app using flutter. They have a fear that their existing… 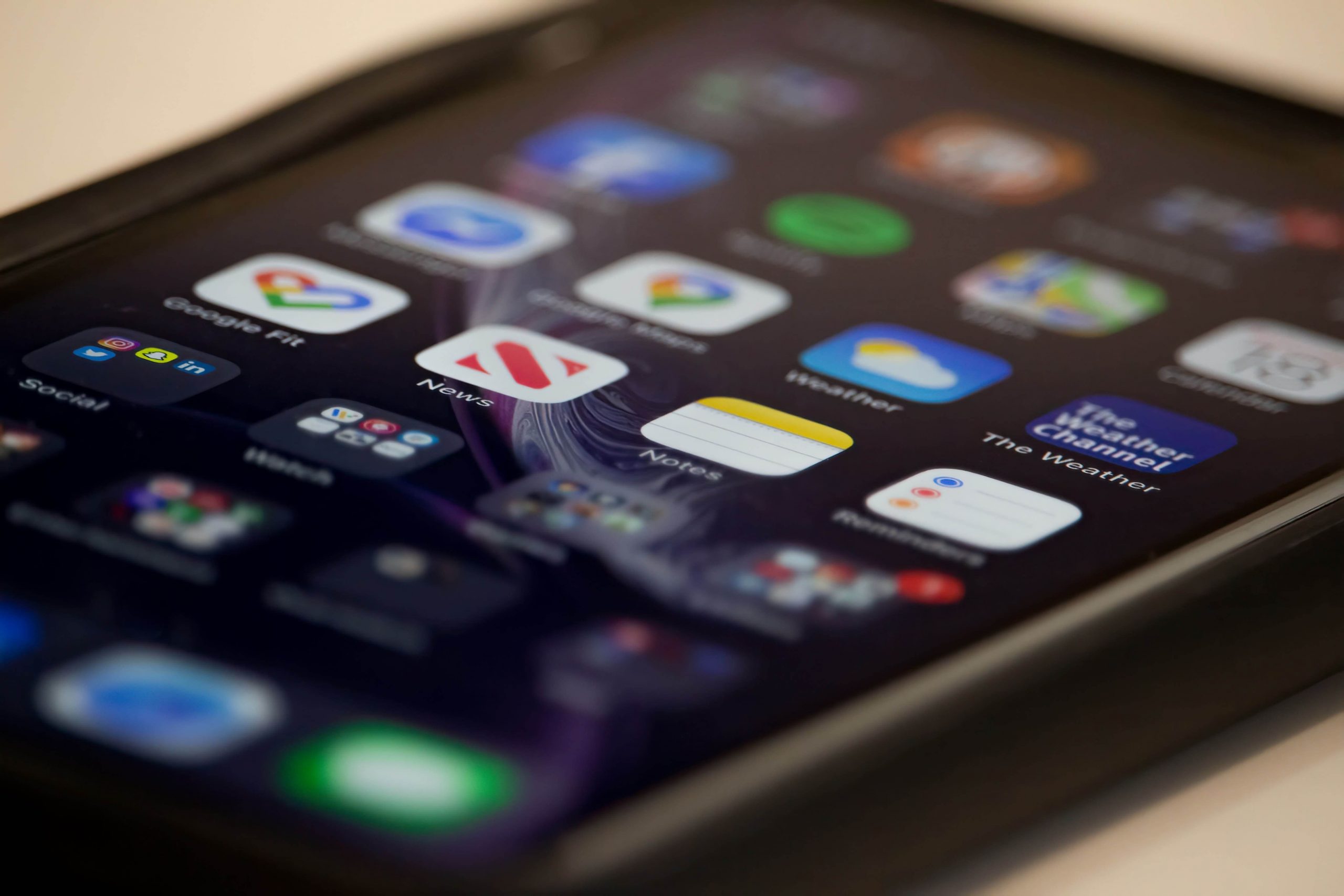 Since Flutter is ruling in the app development plan, most people are constantly debating whether they need to develop another app using flutter. They have a fear that their existing iOS or Android developed app shall be of no use. Well, we must clarify to those people that you need not develop another flutter app. It is straightforward to switch to flutter without making significant changes. Flutter app developers have done wonders recently. The apps developed in Flutter are appealing more to the users when compared to android and iOS apps.

I bet that this blog shall make you happy in the end. In this write up we have clearly described our own experience of converting a pre-existing app to flutter.

Flutter is an open-source, cross-platform framework and originated as a Google brainchild. It is very flexible and allows the developers to build a robust, scalable, and fully functional cross-platform application.

This blog illustrates this by taking Kody’s developed milk delivery application written in Android. The primary target of this application is to satisfy the daily needs of the users. We gathered a team of developers who worked rigorously in delivering a flutter version of this application.

Let us throw some light on the cases where you should be looking forward to this transformation.

-When you already have an app in either iOS or Android, it is due for an update.

-Your existing app is facing some glitches or technical issues, and you have to work on releasing an update.

-When you desire to follow the trend and wish to release a fully functional app.

And in this example of the milk subscription app, we initially developed a native web app as evidence of concept. Later, when this app was a success, we designed a native android app. And gradually, the client demanded to convert this app to flutter.

There are numerous new features in the flutter 2.5+ version like full-screen support for Android, updated text editing to support switchable keyboard shortcuts, more material to keep, a new, more detailed look at your widgets in the widget Inspector, new support for adding dependencies in your visual studio code projects, a whole new app template to serve as a better foundation for your real-world flutter apps, further support for getting coverage information from your test runs in IntelliJ/android studio. This release is a whole package of exciting new updates.

Here are some exciting features that flutter 2.5 offers that shall make you choose flutter over other platforms.

Better and advanced full-screen support for android apps is an essential feature in flutter 2.5. The following are the new immersive modes that are available in the update.

–You can tap anywhere on the screen for bringing of the system overlays when you need to go back.

–It has immersive display systems that overlay by swiping on the edge of the screen.

–It offers immersive sticky, which is identical to immersive, but the framework handles the swipe.

The material you are Google’s latest and most advanced iteration of material design even though material version three, also known as material V3, is a substantial overhaul of the material design language. New shares of dynamic color effects and themes have been added.

The new material Scrolled under state lets you see in action with the sample code in the PR. The inclusion of scroll metrics alerts Offers you notifications about all the scrollable regions even when the user is not scrolling is another enhancement. For instance, depending on the underlying size of the list view, the scrollbar appears and disappears as and when needed.

Two more commands have been added as a bonus to the visual studio code plugin for flutter, making installing dart and dart requirements more straightforward or repairing all orders that automatically format and fix lint problems in the current file. This comes in handy as it does most of the work for you and saves your time and effort.

Pigeon is a flutter code that generates tools that help developers bridge the code between Flutter and native platforms. It generates Flutter, Objective-C, and Java Stubbs using a unique interface descriptor syntax. It is also type-safe and null-safe. These tools save the coders from generating long and cumbersome codes, which is a very tough task.

Why Choose Flutter Is Because of Following Reasons:

The following reasons compel you to choose Flutter.

You might have your own problems that you desire to solve with the help of Flutter.

Suppose you’ve changed your pubspec. YAML file, otherwise you wish to update solely the packages that your app depends upon (instead of each of the boxes and Flutter itself), then use one in every of the flutter tap house commands.

To update to the most recent compatible versions of all the dependencies listed within the pubspec.YAML file, use the upgrade command:

We publish breaking amendment announcements to the Flutter announcements list. You’ll conjointly raise queries on the Flutter dev list. Apart from subscribing to receive notifications, we’d like to hear from you!

How to Transfer Your Existing App into Flutter?

To start with, you must integrate flutter as a library or a module in your device. That module is responsible for reflecting the application’s user interface. You can generate a module using the flutter create-T Module command. This shall initiate a new project creation but with a different design and structure.

By creating a module with this method, you can separate the flutter code from the main code. This module acts as an external dependency. This shall remove all the confusion and be fruitful to you.

Flutter offers us a platform for developing apps for iOS and Android. Using Flutter, we are allowed to integrate modules of our flutter project into any kind of existing native project. After we are done integrating the flutter project, we can also develop the rest of the flutter application, and it shall be automatically reflected in the parent projects. This approach lets you easily integrate Flutter with the apps based on Android and iOS natively.

Flutter offers us a few things already integrated into android applications as below:

This module-built wizard offers cool editing android projects and starts a Project in your android studio. It works with both types of apps like our Kotlin Java. It can easily confirm and integrate to the plugins in the flutter, and the flutter modules can be easily integrated as soon as we add the flutter SDK hooks in our Gradle file. It auto-builds the flutter modules we have generated. This auto-generation is a beneficial thing for us.

Once we have integrated the flutter, you can also use the flutter attached to the ID so that it can easily connect to the application.

As you have already seen above, the application developed with the help of flutter appears more accurate and crisp than the one developed using android programming languages. It is a pretty speedy process for us to make this quick move to flutter. The ahead of time compilation feature and hot reload feature make it very easy for us to transfer our client’s app to flutter.

If you desire to have any further knowledge about flutter app development, you can easily connect with us whenever you want. We are among the early adopters of flutter, and that makes us handy in this field. We see Flutter as the future, and it is the best time to start developing an app with the help of flutter. We are a flutter app development company that provides the best solutions. Reach us to know more.