Introduction As we live in a high-end technology era, Google's latest launch of its midnight prodigy is no longer a surprise to us. Here we are talking about the latest… 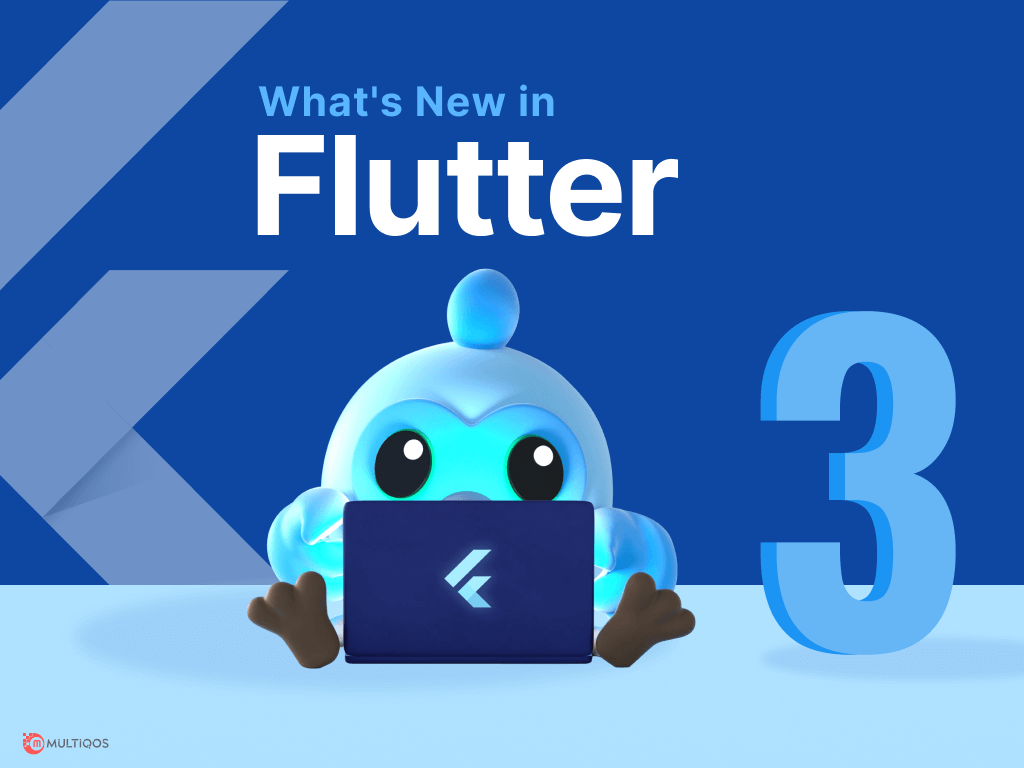 As we live in a high-end technology era, Google’s latest launch of its midnight prodigy is no longer a surprise to us. Here we are talking about the latest Google masterpiece, Flutter 3, created to achieve its purpose by being built with more platforms.

In Flutter’s earlier versions, Google complemented iOS and Android, and now Flutter 3 adds stable support for macOS and Linux apps. The purpose is to help Flutter developers have the flexibility to have the exclusive benefit of the underlying operating system while simultaneously sharing as much UI and logic as possible.

Flutter doesn’t rely on web browser technology or the widgets set with each device. Instead, Flutter app development uses its own rendering engine to draw widgets. It makes Flutter different from any other options for building mobile apps. Moreover, Flutter is unique because it only has a thin layer of C/C++ code.

Flutter implements most of its systems like frameworks, widgets, gestures, animation, compositing, etc., in Dart, which is a modern, object-oriented, concise language that Flutters app developers can easily approach, read, and replace, remove or change. It allows the Flutter developers incredible control over the system and lowers the bars to approachability significantly for the majority of systems.

A Brief Summary of Features in Flutter 3.0

Flutter generates a hierarchy of ARIA attributes as part of a material design initiative that makes it easier to access your app’s content. Users are allowed with visual impairments that navigate around the app using gestures and keyboard shortcuts. It even allows navigating through apps that are more complex to read. Additionally, Flutter automatically generates an accessibility tree based on widgets.

For the developers of accessibility-aware mobile applications, Flutter is becoming a popular framework. Companies all over the world are adopting Flutter, despite its open-source nature. Flutter 3 supports accessibility services in production applications, making it more compatible with major platforms. With the help of this latest version of Flutter, App developers can create advanced apps for any user. So, download Flutter 3 to reap the benefits it can bring to your user base.

It is Google’s portable UI toolkit for creating natively assembled applications for mobile, web, and desktop from a single codebase. Flutter is used by developers worldwide, works with existing code, and is free and open source.

Flutter is approachable to those programmers who are familiar with object-oriented concepts (classes, methods, variables, etc.) and imperative programming concepts (loops, conditionals, etc.). We have seen people with minimal programming experience learn and use Flutter for prototyping and app development.

Dart is a fast-growing modern language optimized for client apps. The underlying graphics framework and the Dart virtual machine are implemented in C/C++.