Why Choose The MERN Stack For Enterprise Web Applications

Introduction Technology is advancing at the speed of light in the era we live in. In the past ten years, the society in which we live has changed tremendously. The… 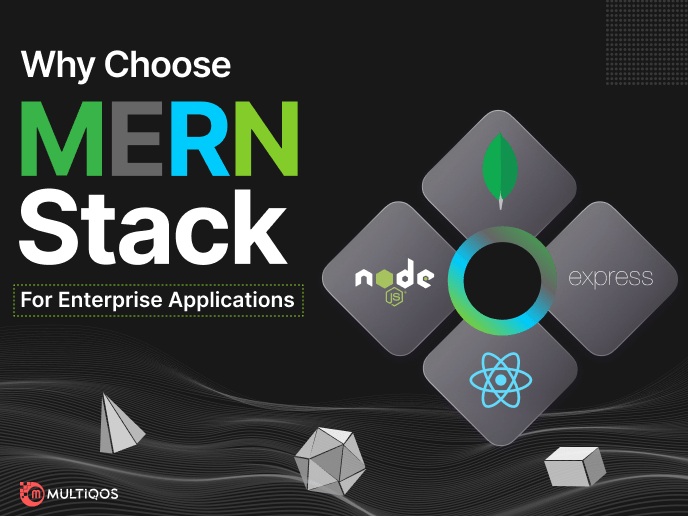 Technology is advancing at the speed of light in the era we live in. In the past ten years, the society in which we live has changed tremendously. The growth is entirely accelerated by forces like social media, cloud computation, IoT, MERN Stack, Machine Learning, and Artificial Intelligence. Even web development and developing mobile apps have experienced substantial modifications, and they are now entirely different than they were a decade ago. This quick paradigm shift is an inspiration for these developments.

In the creation of mobile apps and websites, front-end platforms such as Angular.js, Node.js, and React.js have replaced back-end technologies like Java and PHP. Additionally, as these technologies have advanced, we have been able to decrease code size while increasing coding efficiency. However, a developer must keep up with the most recent industry trends since custom software application development trends and technology change so quickly.  This can only be done with the help of MERN stack development.

While the usage of Stack for developing online and mobile apps is expanding, choosing the best technologies for your software package is essential to the success and profitability of your business. So, how can you do that?

This blog brings you a perfect guide about MERN Stack, its benefits, and how it can transform the journey of Business mobile application development.

What Is the MERN Stack?

The MERN stack, which consists of front-end, back-end, and database components, is a set of reliable and potent technologies used to create scalable master web applications. It is a technological stack for creating dynamic websites and apps that are user-friendly full-stack JavaScript frameworks. It is the system that startups most often use because of this. It comprises the use of four technologies including Mongo DB, Express, React JS, and Node.

What Are the Analyzing Aspects of the MERN Stack?

The four main parts of the MERN stack are as follows:

The front-end JavaScript library ReactJS was created by Meta for its own usage. ReactJS, sometimes referred to as React, is used to create dynamic single-page web applications. React’s primary goal is to make apps run faster and perform better. React has the following qualities, among others:

The most popular document-oriented NoSQL (non-structured SQL) database is MongoDB. To store dynamic data, it makes use of BSON (Binary JavaScript Object Notation), a binary variant of JSON. You may operate numerous databases at once using MongoDB. Among MongoDB’s characteristics are the following:

A top-notch web server, Node.js can be compared to JavaScript outside of a browser. It is primarily used by developers to create backend API services, conventional web, and mobile apps. Numerous operating systems, including Mac OS X, Linux, Unix, and Windows, support Node.js. Node.js has a number of functionalities, including:

The Node.js framework has a versatile and uncluttered replacement called Express.js. It is used by programmers to create backends, reasonably complicated websites, and mobile apps. Express.js is quick, reliable, and asynchronous. Among Express.js features are the following:

Also Read: Why Choose MEAN Stack for Your Next Web Development

When to Choose MERN Stack?

In order to establish your presence in the market for prosperous start-ups, you should choose MERN Stack for enterprise mobile application development services. Here is when you should do it:

Well, now you know when you should seek custom enterprise app development services but a constant ‘why choose it’ still prevails. In the following section, we will talk about the prime reasons that back up the use of MERN Stack for business Apps.

Why Should One Use the MERN Stack for Business Applications?

The most reliable choice for businesses looking to create top-notch web apps is MERN Stack. Web applications and software may be created using the stack’s high-performance and custom technologies. The REST API is used throughout the whole MERN stack, including the front end, back end, and database. As middleware, this encourages reuse in other applications and mobile apps.

The following are the main advantages of using MERN Stack for web development:

React-based codes are relevant to and used in both servers and browsers. As a result, MERN allows developers the autonomy and flexibility to add pages to servers as and when they’re needed.

Only one MERN stack allows you to hire Full Stack Developers and benefit from full-stack. The developers may access both front-end and back-end development thanks to it. The MERN stack offers a three-tier architectural arrangement.

The MERN stack is free to use. Companies can avoid the proprietary licensing problem as a result. Additionally, it aids the developer in avoiding the difficulties associated with licensing technology-based code. Additionally, the developers get access to MERN Stack tutorials and other professionally written content. 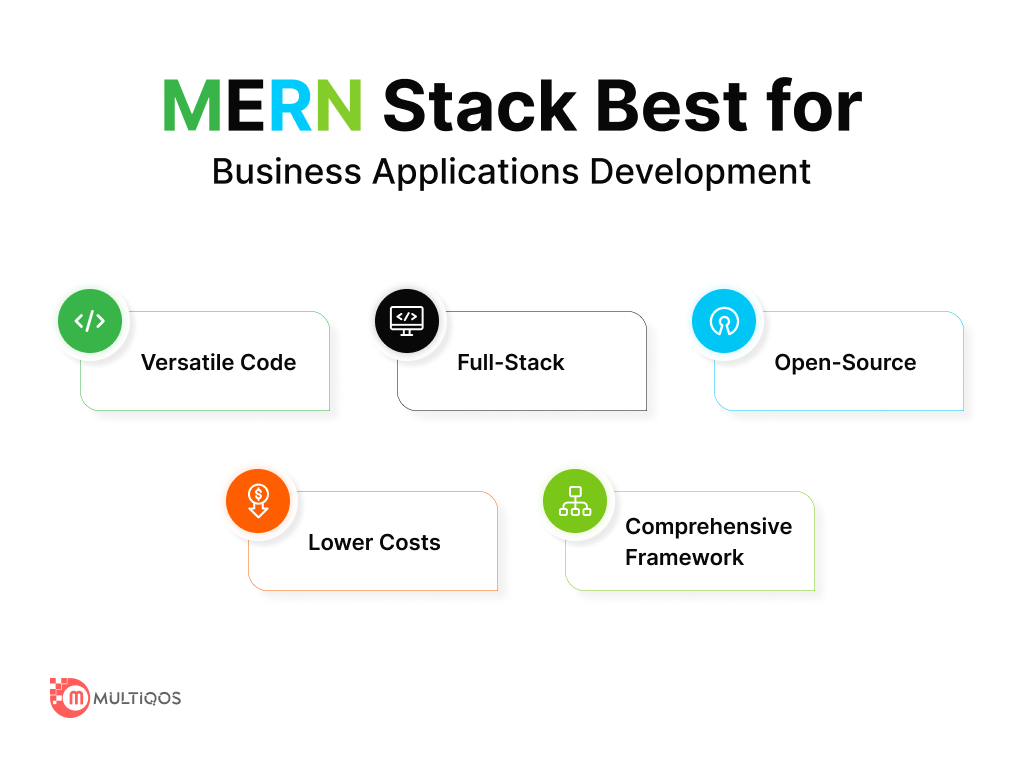 Using MERN results in significantly more affordable development costs because of open-source support, shorter learning curves, and a simple setup. MERN developers simply need to be familiar with JavaScript and JSON when utilizing the JavaScript stack. For various technologies, businesses do not need to recruit multiple expertise. The developers can also save time and money by understanding the technology faster as it simply employs JavaScript.

MERN offers a smooth integration of four reliable technologies that facilitate the creation of excellent and feature-rich applications. The MERN framework allows web designers to build adaptable and scalable websites. A large selection of testing tools is pre-built inside the MERN stack’s foundation.

Which Applications Are Crafted with the MERN Stack?

But Which One Is Better- MERN Stack and Full Stack?

The key contrast between the MEAN and MERN stacks is their use of the Angular JS framework and the React JS library, respectively. It may be challenging to choose between MEAN and MERN because both frameworks are focused on providing UI-level abstraction. Facebook Inc. created React JS, whilst Google Inc. supports Angular JS. As a result, each of them enjoys the backing of powerful corporate individuals.

Let us understand the difference between both in greater detail:

Angular JS undergone considerable changes from version 1 to version 2 and has established stable versions. Despite this, it remains a good JavaScript-based MVC framework that allows for better abstraction in your development and improved file management. React JS, on the other hand, allows you to write code faster. Despite being simply a library, React JS trumps Angular JS.

LinkedIn was an enterprise-level project that picked MEAN stack over MERN. Maintaining architecture is the key motivation for this. Although the MERN stack greatly simplifies UI rendering, it is only a library. It only offers ways to simplify rendering. In contrast, Angular JS offers a well-structured framework to enable an MVW (Model-View-Whatever) architecture, in which the UI and database code are separated by an intermediary layer. This makes code management simple and makes updating code a simple operation. For an enterprise-level architecture, the MEAN stack is preferred.

When creating a large-scale application, we frequently employ a number of third-party libraries to do a range of tasks. Because it is a framework, Angular JS has ready-to-use capabilities that make it easier to use third-party libraries. While ReactJS Development needs other libraries to perform such calls, it allows “$http” calls to connect to the back-end server quickly. As a result, although Angular JS is well-organized to make it a plug-and-play job, React JS requires additional setups when adding features to the application.

Also Read: MongoDB vs Firebase: Which is the Best Database?

Like any other stack, the MERN stack may be used to build whatever application you choose. But it works best for cloud-native, JSON-heavy applications that need dynamic web interfaces, such as social goods, interactive forums, and workflow management.

Therefore, the MERN stack is an excellent choice if you want to build a low-cost, open-source program with improved performance and UI rendering. If your firm is seeking a MERN-based web app, you can also employ MERN developers with the necessary skills and experience. MERN may be studied online through a variety of courses and tutorials on different platforms. If we take into account each of these aspects, we may use MERN to create business applications. There is no need for you to squander time.

FAQs on Why MERN Best For Enterprise Application Development

The MEAN stack and MERN stack are quite similar to one another. If we consider the MEAN stack from a larger angle, front-end web apps are built using Angular. React is used by the MERN stack. Both are productive for Mongo DB applications.

Since of the conditions and labor they offer, each stack is well-known in its own right. However, MEAN stack and MERN stack are now the market’s choice in terms of popularity. 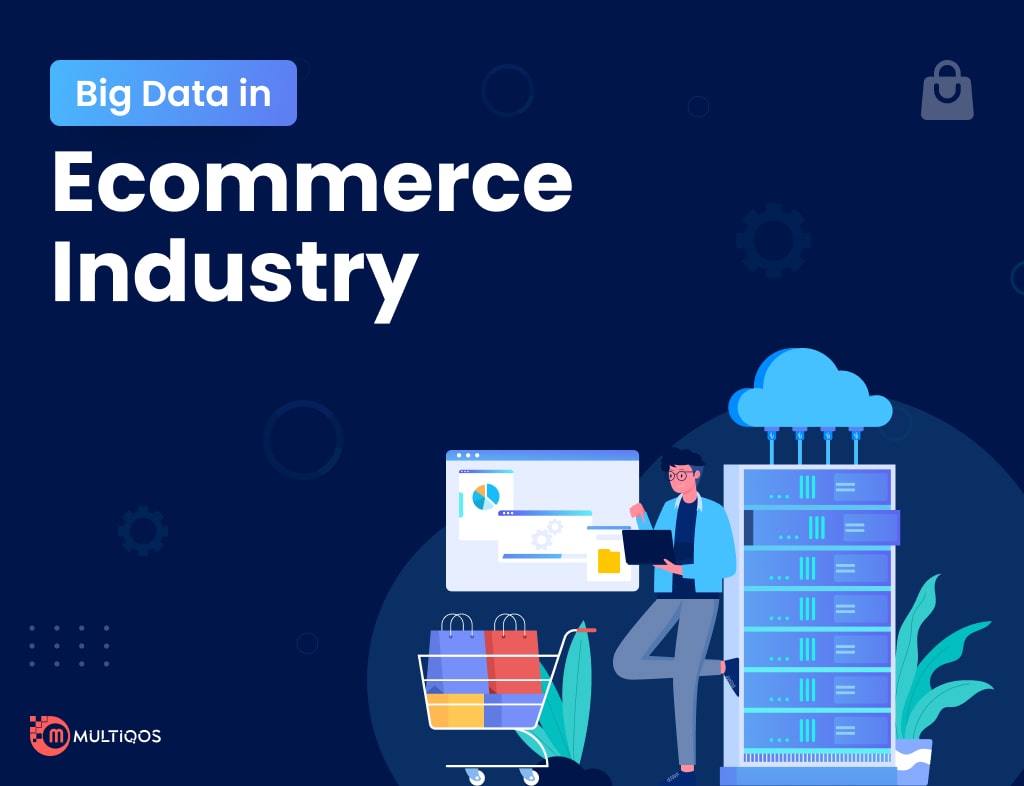 The Storming Role of Big Data in Retail and Ecommerce Industry. 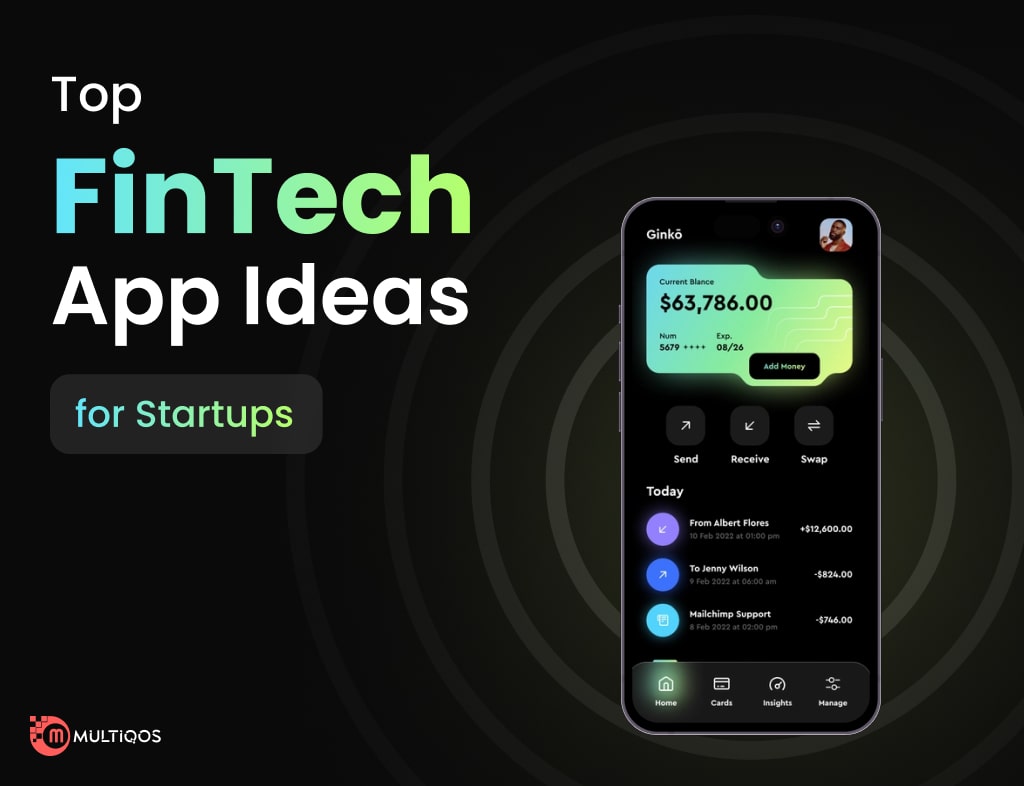 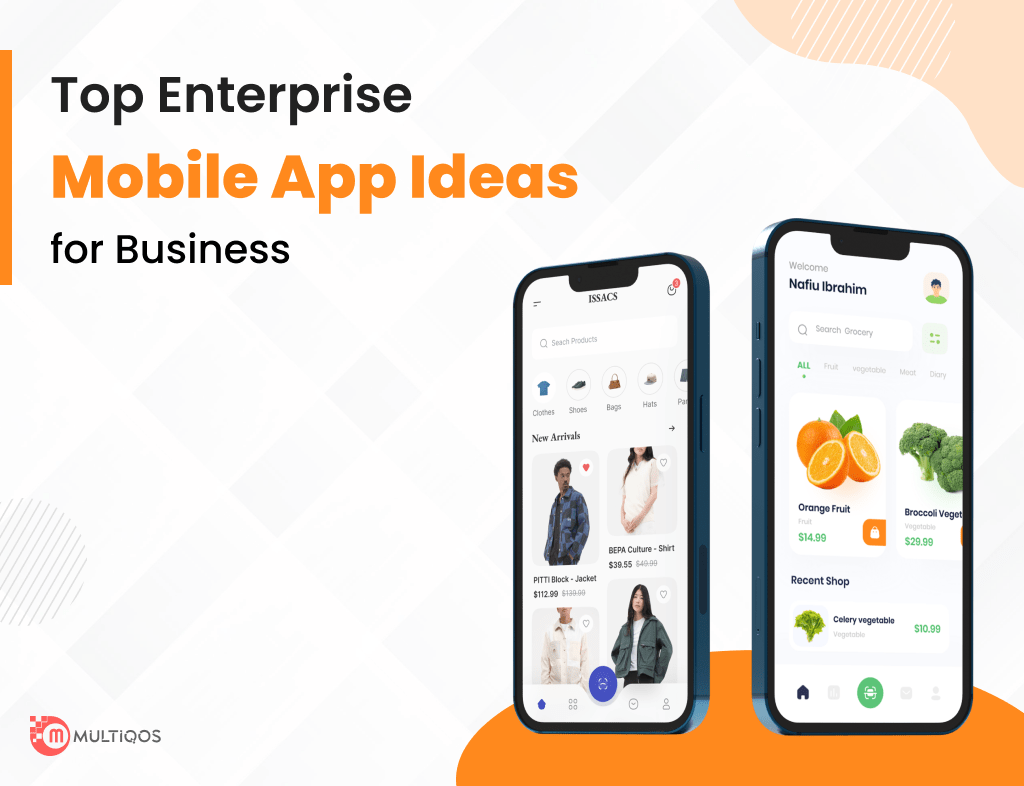